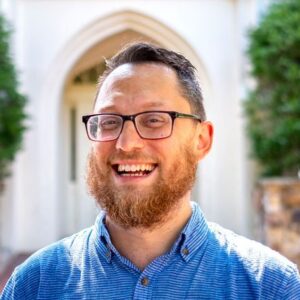 Reparto is one of the most popular genres of music in Cuba today, but it is neither heard on radio nor television. It is only accessed, for most Cuban citizens, through the pirate digital media network referred to as el paquete semanal (the weekly package). Reparto’s community of Black Cuban artists provides a productive means to investigate the cultural production made possible through this network. A complete circulation of digitized musical products, from production to consumption, is accessed from el paquete semanal. I argue that this process performs a central role in restructuring cultural production. Separated from the world wide web and surrounded by challenging political and economic structures, Black Cuban artists use el paquete semanal to receive, record, and remix their culture. Against the assumption that digital piracy produces only copies, I argue that it sounds possibilities.