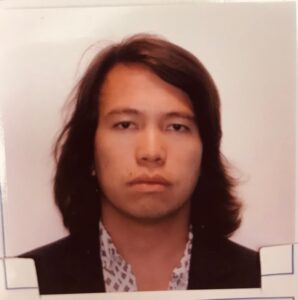 Benjamin Makani Fortun is a graduate student in the History Department at UNC. His research deals with labor, migration, and empire in Hawai’i, the Philippines, and the US. Ben studies how Filipina/o laborers on the West Coast of the United States influenced labor unions and protest politics and, in so doing, fostered a new multiracial vision for American democracy in the 1930s. In order to understand this dynamic, Ben analyzes the migration of Filipina/os to the Hawaiian Islands from 1900-1930. In Hawai’i, Filipina/os created new kinds of solidarities—and, in turn, racial and ethnic identities—alongside other groups of laborers and minorities. As part of a broader group of West Coast itinerant workers, Filipina/os organized to challenge laissez-faire capitalism, introduced a multi-racial concept of democracy, and reshaped what it means to be an American. Ben aims to understand how these Filipina/os transformed and exported their tactics and cultures as itinerant workers along the West Coast of the United States.